Let’s differentiate between headphones and earphones. A headphone consists of one or two transducers (usually miniature speakers) that are attached to a metal or plastic headband. This headband provides proper placement of the transducers over the ear; the headband rests on top or behind the head. There are two common types: open-back and closed-back. The open-back type has acoustic ports on the outside that increase bass response, but has the downside of allowing background noise to bleed through into the ear. The closed type completely covers the ear, thus reducing background noise. A secondary advantage is that sound originating from the headphones will not radiate outward. Closed-back are preferred for applications such as studio recording where noise must be minimized.

Earphones are also transducers but with no headband. They can be placed on the pinna (earflap) or inside the ear canal. The former, known as „earbuds”, are usually the open-air type, since small transducers can not generate low frequencies without acoustic ports. The latter, known as „in ear” earphones, use a foam or other soft material to hold the earphone in the ear canal, thus isolating it from ambient noise. Forming an acoustic seal makes the ear canal part of the earphone „system” and modifies its frequency response. The advantages are that less volume is required, and audio quality is typically better.

Impedance is opposition to the flow of current. The higher impedance, the less current will flow. Impedance is measured in Ohms, indicated by the Greek sign Omega (Ω). Earphones and headphones range from 8 Ohms to 600 Ohms or higher. The audio source (the headphone output) also has an impedance rating. To obtain maximum power transfer (all usable power from the source reaches the earphones) impedances should match. However, that’s rarely the case. When impedances don’t match, there is either a loss of voltage or of current, in other words, a loss of power. This power loss can be calculated with the following formula:

In most cases, load loss is not critical. A headphone amplifier typically can deliver far more power than needed, thus overcoming the effect of unmatched impedances.

Sensitivity is how effectively an earphone converts an electrical signal into an acoustical signal. ensitivity indicates how loud the earphones will be for a given level from the source. This measurement is given in decibels of Sound Pressure Level per milliwatt, or dB SPL/mW. In some cases it might be shown as dB/mW and is based on a 1 mW input signal. One mW is one thousandths of a Watt, or 0.001 Watts. The sensitivity of earphones is usually in the range of 80 to 125 dB SPL/mW. Here is an example. An earphone’s sensitivity is 122 dB SPL/mW. This means 1 mW of power will generate 122 dB SPL. This SPL level is over the threshold of pain and can cause permanent hearing damage in a short amount of time. Figure #2 shows different levels in dB SPL and the exposure time before hearing damage may occur. A typical headphone output could provide this level. Note that dB SPL do not sum in a linear manner; 2 mW into the earphone will not generate 244 dB SPL. Doubling or halving the input power increases or decreases the SPL by 3 dB. A .5 mW input into the earphone will generate 119 dB SPL. A sensitivity rating doesn’t mean much until it is matched with the output capabilities of an audio system. If a system has low output level, using a low sensitivity earphone will result in low SPL. Increasing the amplifier level in this configuration will lead to distorted audio due to amplifier clipping. On the other hand, a high sensitivity earphone coupled with a high power headphone amplifier will force a low volume setting, and than can result in more noise. A classic case of this problem is connecting a pair of efficient earhones to an airplane sound system. Setting the volume at the first position, right above zero, gives enough level but is noisy. Increasing the volume makes it too loud to use. A simple, passive headphone attenuator solves this problem by reducing the level being delivered to the headphones, allowing you to raise the volume of the headphone amplifier to a setting that produces less noise. The following table shows the SPL output level for the different earphones at different source levels.

Earphone specifications rarely show clipping level or maximum input level. However, the audio source equipment might show this specification for the headphone output. In this case it will indicate the level at which the headphone amplifier begins to clip and the audio signal becomes noticeably distorted. Depending on the impedance and sensitivity of the earphones connected, this might be important. If sensitivity is low and/or the earphone impedance is significantly different than the source impedance, a high level output might be needed to compensate for the load loss and to get usable sound pressure level. If the required level is above the maximum output level of the headphone amplifier, the audio signal will be distorted and may cause damage to the earphones. Using an external battery operated headphone amplifier may solve this problem. 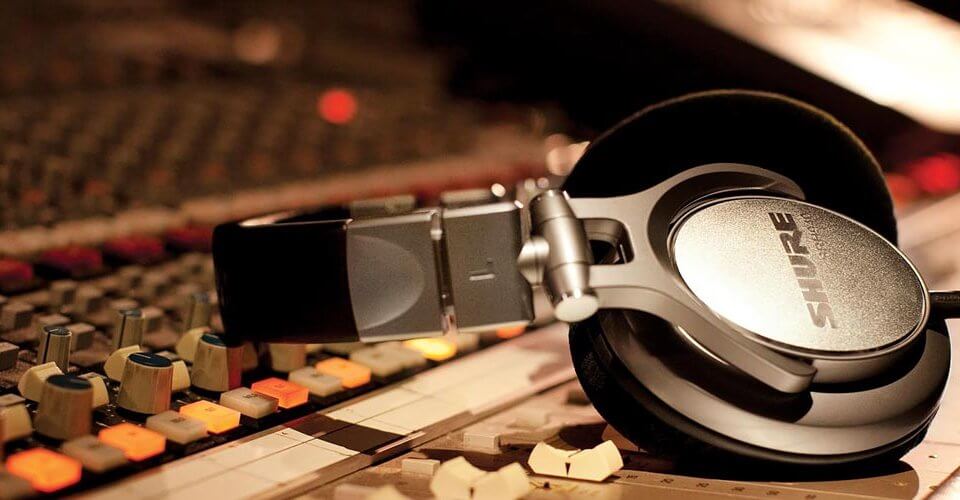 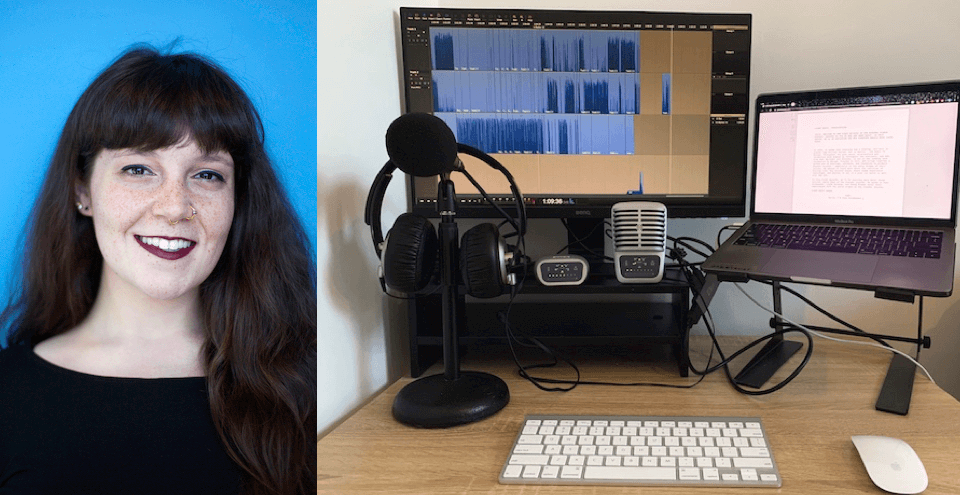 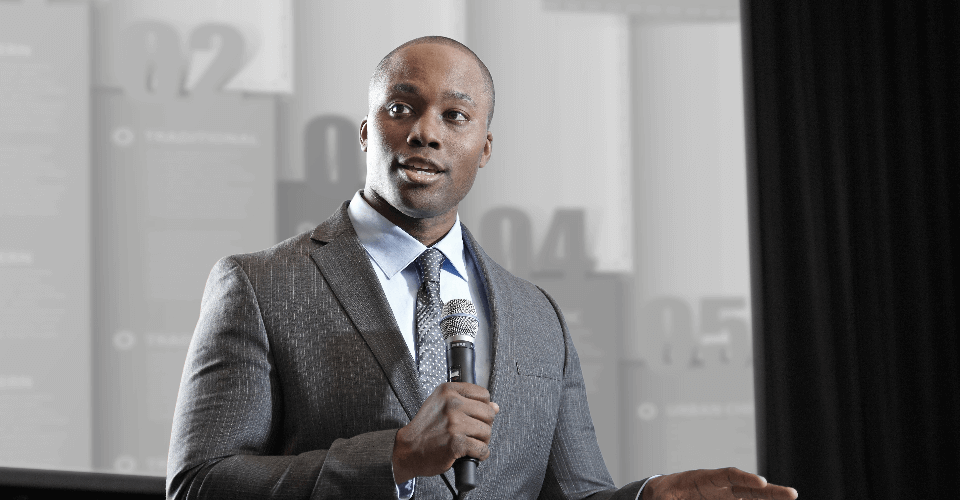